Mexican cuisine revolves around corn. It’s not uncommon for people in this country to eat the fibrous vegetable for every meal, usually in the form of a corn tortilla. It’s fulfilling and found in ample amounts in the country. Corn stew is a popular meal in the Mexican culture. In commercialized Mexican cuisine, ground beef appears quite frequently, but actually in Mexico, families sit down to meals consisting of chicken and pork more frequently. Cheese and eggs come in many forms in Mexican meals. To season dishes, Mexicans use chilies, jalapenos, serranos and poblanos. Cumin, cinnamon, cloves, cilantro and thyme are the most common spices used.
Other common foods found in Mexican meals include:

Mexicans center their work and daily lives around meals. They sit down to dinner with friends and family. They look at the experience as a time for leisure. They converse and enjoy the time. Their dinner is usually served around 8 or 9 pm. This is a light meal. Their large meal is served for lunch.

Iran
In Iran, families sit down to meals consisting of steamed rice, usually seasoned with apricots, currants, dill or saffron. Curry is oftentimes served with the rice, which may have seasonings like fresh or dried chilies, coriander, turmeric or cumin. The curried rice may have ground nuts and stewed meat. Fish or kebabs may be served on the side. It’s not uncommon for people in the Indian culture to serve soup with noodles and barley.
Other common ingredients in Iranian cooking include:

Iranians typically have their dinner sitting on the floor, and they don’t always use utensils. In their culture, they welcome guests. Family is extremely important in the Iranian culture.

Iceland
Because Iceland is surrounded by water, it’s not surprising families in Iceland sit down to many meals comprised of seafood. Meat is very plentiful in Iceland. They’re known for eating fermented shark, reindeer steak, horse, puffin and sheep’s head. Whaling is a common practice in Iceland, so families may sit down to a dinner with whale as the main course. They also eat a great deal of potatoes, skyr and lamb. Skyr is a cheese similar to yogurt. It’s creamy, tart, rich and thick and usually served with dessert or as a dipping sauce. Other food commonly found in Icelandic cooking are as follows:

Families in Iceland sit down to a dinner meal together. They will invite guests for dinner. They’re a very courteous group as a whole. They tend to eat dinner at 8 or 9 pm.

New Zealand
Roasted lamb seasoned with rosemary and served with vegetables like capsium or whatever vegetables are in season is a common dish at dinner tables in New Zealand. Fish and other seafood are common dinner choices since the country is surrounded by water. Families regularly eat dishes like fish and chips, in particular hoki, terakihi and snapper. A standard family supper in New Zealand has a meat and cooked vegetables. Potatoes tend to be the most common vegetable used in New Zealand cooking. Meat pie, typically made with minced meat, is served quite often. Although usually done on special occasions only, New Zealanders will heat rocks to cook on. They wrap meat and vegetables in leaves or flax and cook them in large baskets over the heated stones.
Other foods found in New Zealand cooking include:

People in New Zealand come together in a relaxing atmosphere for family dinners. People enjoy socializing will dining. Meals are usually served in a family-style setting. They have dinner or tea between the hours of 6 pm and 8 pm.

China
China is the world’s largest producer of rice, so it’s not shocking that the Chinese make rice for dinner much of the time. Rice may be served plain or fried with chopped meats, eggs, beans or vegetables. Sometimes, it’s turned into a porridge known as congee. Congee may have pickled tofu, salted duck eggs, pickles or bamboo shoots. Noodles are a staple dinner ingredient, oftentimes served with stir-fried meat, vegetables or eggs. Noodles are made into soup. Popular dishes in China include Pkeing duck, chow fun noodles and Xiao Long Bao dumplings. Fish, eggs, shrimp, broccoli, carrots and chili peppers are commonly found in Chinese foods.
Some other ingredients in Chinese cooking are:

Meals are a special time for the Chinese. When they gather together, manners are a vital component in the experience. Respect is a huge aspect with elders being the most revered at the meal. In fact, family members are seated at the table based upon hierarchy, in particular, during formal meals. â€‹

Zambia
More than one-third of the population of Zambia reside in the urban area. Although people live in crowded conditions in the urban portion of Zambia, they do benefit from markets where they’re able to purchase fruits, vegetables and produce. In the country, families work a bit harder to get everything they need to survive. In the rural areas, the communities’ focus is on livestock and agriculture. Fishing is huge in the rural area. One of the main foods found in meals in Zambia is corn. They ground it into a thick porridge known as maize. They may add beans or vegetables or even put a peanut sauce over it to flavor it. As a delicacy, the people may eat flying ants or grasshoppers. They oftentimes make a relish consisting of meat, vegetables, fish or poultry. The Tumbuka tribe of Zambia tends to cook with wild pigs and buffalo.
Other common foods include:

Much of the culture in Zambia remains traditional. Meals are a time to gather and converse. They’re a very open culture who enjoy debates. Their daily lives revolve around meals.

Greece
Greek families tend to eat their last meal late, usually around 8, 9 or 10 pm. Usually, meal is a lighter one consisting of yogurt with fruit or honey and pistachios. They may possibly have a sandwich or salad with feta. Since they eat their larger meal for lunch, they oftentimes have leftovers from lunch. Although they have restaurants that serve pizza, hamburgers and Chinese food, when they eat this meal at home, they may make an omelet with baked or steamed vegetables. They may also eat crusty bread and tzatziki (a cool, creamy sauce). It’s also possible families have a dessert for this meal.
Common ingredients in Greek food include the following:

The Greek tend to cook meals together. It’s an enjoyable time for the family. Generations of Greek family members come together as frequently as they can. There aren’t courses in a meal. Everything is served at once from the soup and salad to the meat and side dishes. The family eats slowly to savor the experience, which may take several hours. 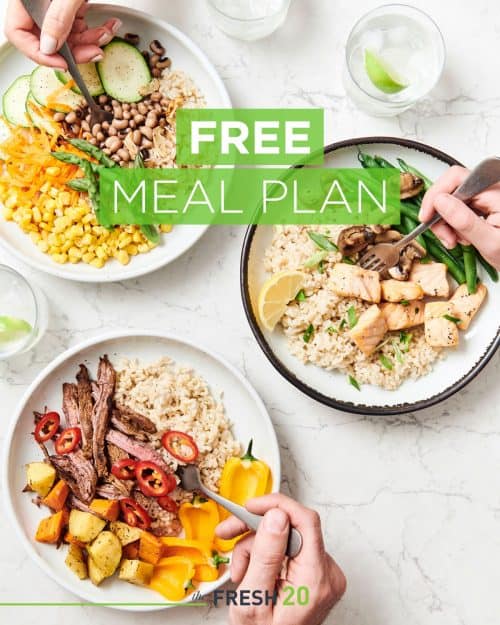 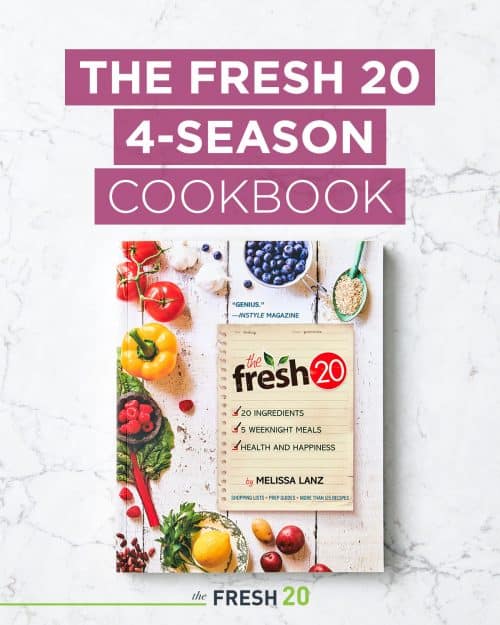